Aerial mapping company Col-East International Ltd is cementing a period of growth with a number of key appointments at its head office. Simon Tidmarsh has been appointed as Vice President of Operations taking over the reins from Mark Thaisz who after 32 years of service has decided to take a well-deserved retirement. Tidmarsh will oversee the day-to-day running of the company and will be instrumental in developing its technical and operational capabilities.

Stuart Yorke has been appointed as Head of Airborne Operations whilst Genevieve Tatro has been brought in as Mapping Technician.

Tidmarsh and Yorke have both moved internally from Col-East’s UK group parent company Bluesky International to help enable collaborative working and knowledge exchange between the companies. Tidmarsh will replace Thaisz who has successfully led Col-East for many years and was instrumental in the sale of the business to Bluesky International Limited in 2017. Tidmarsh has over 20 years’ experience in aerial survey and mapping, and in his dual role as Operations Director of Bluesky will continue to help Bluesky improve production efficiency and secure long-term contracts for imagery and LiDAR including flying and processing of orthos and digital terrain and surface models for Ordnance Survey GB, the UK's national mapping agency, as well as contracts for Central and Local UK and Ireland Government.

"It is an exciting time for geographic data and topographic mapping with the next generation of products being launched to market generating intriguing new applications." said Tidmarsh.

Yorke has an MSc in GIS from Ulster University and 10 years’ experience as an airborne sensor operator and has previously worked in the UK for Bluesky and Blom. His roles have taken him all over the world to conduct aerial survey projects under sometimes difficult conditions. In addition, he has wealth of GIS, mapping and software development skills, which he is bringing to Col-East to enhance the in-house GIS capabilities, open new markets and augment the existing well-established topographic mapping expertise.

Tatro comes from outside the aerial survey industry, instead graduated as a distinguished honor graduate with a Meritorious Mast from the Marine Corps, where she specialized in mapping and surveying, with extensive experience in AutoCAD. She will applying these skills to the existing in-house mapping talent, to bring new ideas and increase efficiency.

“Following a period of significant investment in equipment which has resulted in the launch to market of some exciting mapping and GIS solutions it was time to back this up with appointments to the technical team,” commented James Eddy, President of North Adams based Col-East. “Simon, Stuart and Genevieve will play important roles working with both existing and new customers in the New England region and further afield.”

Col-East is expert in the capture of aerial photo data using state of the art digital camera equipped with DGPS and the production of innovative geographic data products. The company is also highly proficient in the creation of airport mapping to meet FAA specifications. Col-East provides a number of mapping and imagery products, ranging from standard topographical mapping to terrain models, orthophotos, volumetrics, and aeronautical mapping and obstacle analysis. From simple woodlots to stockpiles to complex transportation corridors to aeronautical mapping and analysis. 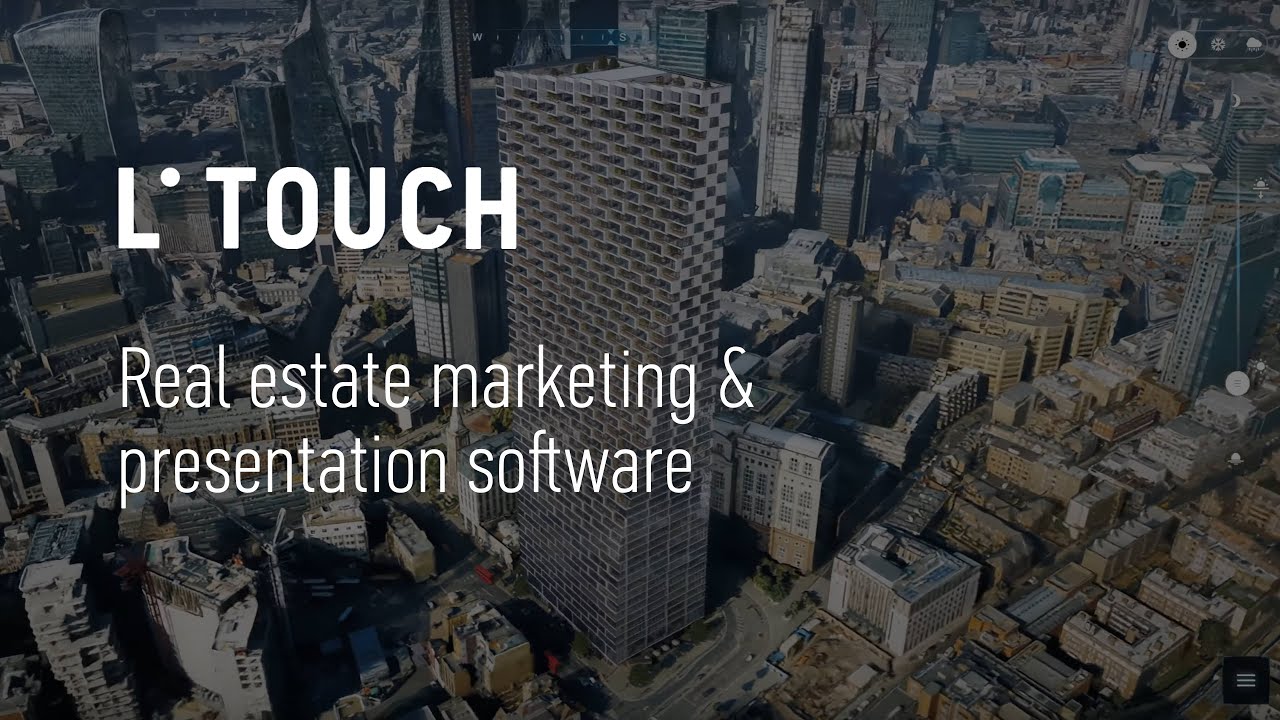